In describing how the directors have had regard to matters set out in s. 172 1(a) to (f) of the Companies Act 2006, we will deal with each matter in turn.

a) The likely consequences of any decision in the long term

As an SME, we are involved in most decisions made on behalf of the company and except in the most routine decision, or those forced upon us by legislation or regulation (such as having to close pubs because of being unable to serve a substantial meal) we would consider the long term consequences to the company of, for example, buying new equipment rather than repairing the same, producing new products, increasing staff numbers. This is done either at board meetings or in informal meetings or email exchanges.

b) The interests of the Company’s employees

In the directors’ view, there should be no conflict between what is best for the company in the long term and what is best for its employees.  Endeavouring to improve the company’s profitability and preserving cash flow so that wages can be paid while not making unreasonable demands on the workforce is seen as the best way of ensuring this.

c) The need to foster the company’s business relationships with suppliers, customers and others

In general, we seek to treat others as we would expect to be treated ourselves.  During the lockdown, we did not expect our tenants to pay rent and as a result, they have remained tenants, buying beer and paying the rent now due. In turn, we successfully negotiated rent reductions and rent waivers while paying the landlords the reduced rent and did not expect them to wait until they could enforce payment.  Similarly, we considered that, just as we did not expect our customers to pay to terms when suddenly forced to close their pubs, the same was appropriate for our suppliers.

As principally a cask brewer operating in the Wiltshire area and running community pubs, our local communities are very important to us. We are of the view that a small local brewery using principally raw materials grown in the UK our impact on the environment is considerably less than some of our competitors.  However, we are far from complacent and are aware that we have to seek to reduce our impact on the environment as much as possible.

We again hope that we are not complacent but we would always strive to maintain high standards of business conduct.  Moreover, as a small company, it is very much in our best interest to do so as we need as many friends in the industry and beyond as possible.  Again, the touchstone is how we would expect other businesses to treat us.

f) The need to act fairly between members of the company

All the company’s shares have the same voting rights and the board structure is such that the person holding significant control cannot outvote the other directors. 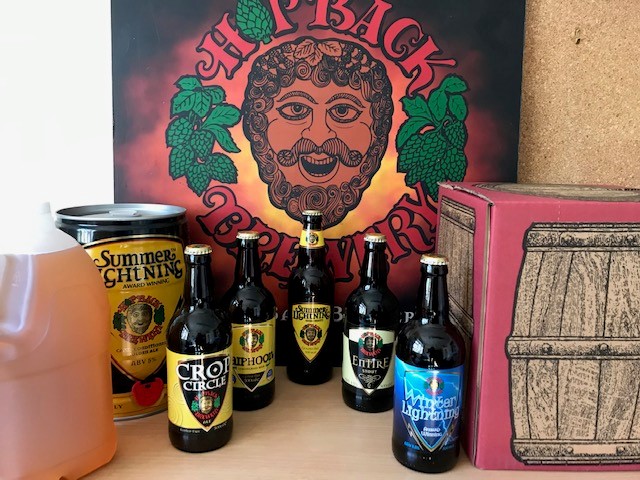